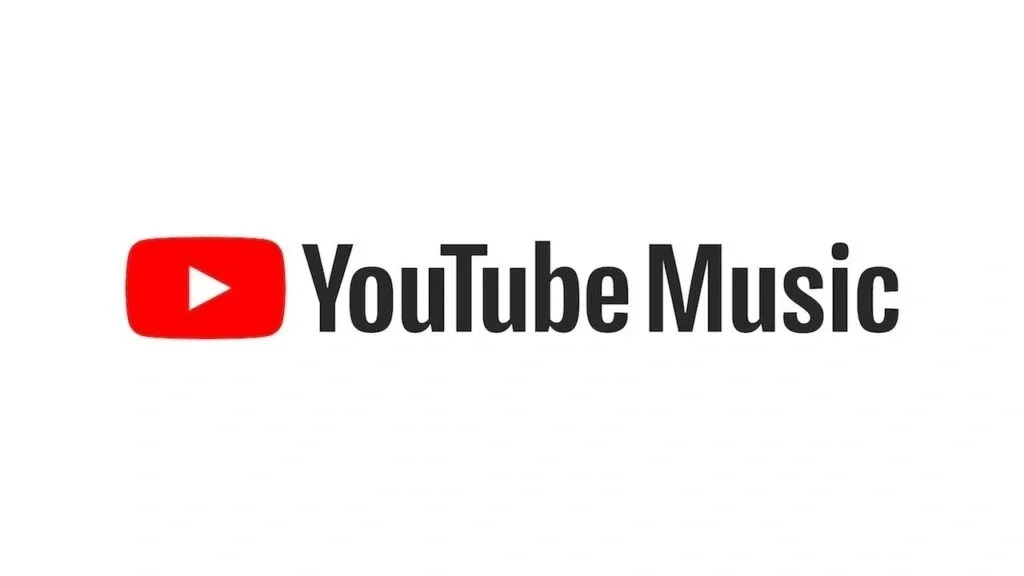 Get maximum exposure for your music: YouTube Music gets your music in front of more than a billion users on YouTube.  YouTube Music pairs your song with your album cover art (YouTube calls this an “Art Track”) and you earn money when those Art Tracks are streamed on YouTube.  With a reach of one billion unique users monthly, YouTube Music gives you the power to connect with more fans worldwide.

An Art Track is an automatically generated YouTube version of a sound recording. An Art Track consists of the sound recording, the album art, and metadata about the recording, such as its title and artist name.  To learn more, please see how YouTube describes an Art Track here .  Even if you have your music videos already on YouTube, adding YouTube Music gives you broader distribution and access to an additional income stream.

Artist information found in Topic channels is typically pulled from Wikipedia and Musicbrainz, Tunetradr is unable to edit this information.

YouTube Music sells your music via the creation of Art Tracks.  Art Tracks are available to either free or premium users on YouTube.

Paid Streams:
When a subscriber streams your music, you get paid a proportionate share of YouTube Music’s subscription revenue per month calculated on terms set out in Tunetradr’s blanket agreement with the store (this usually excludes streams during a subscriber’s free trial). Payments will fluctuate after six, depending on the amount of subscription revenue generated and how often your music was streamed.